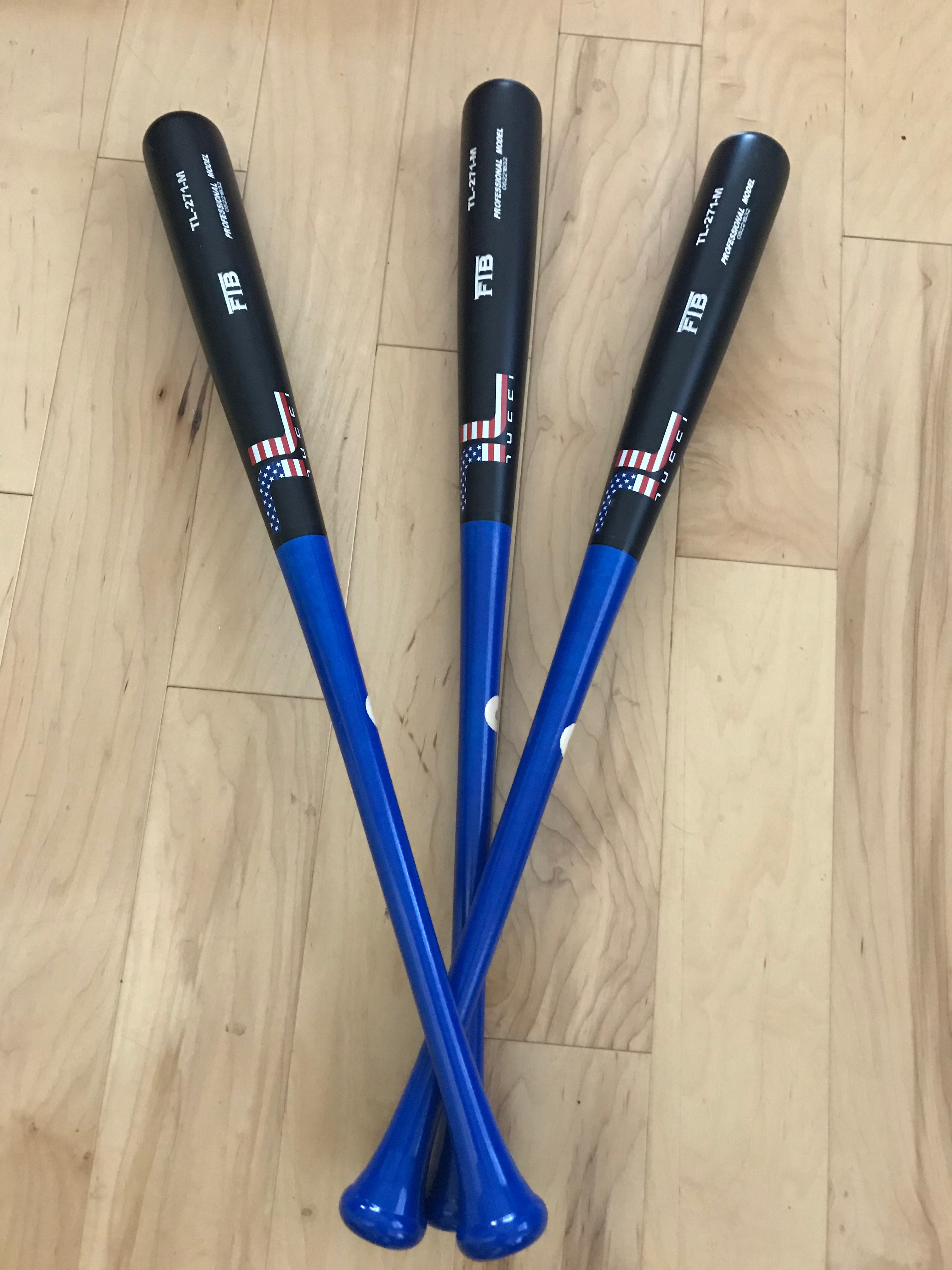 A special thank you to Tucci Lumber for the sick bats. As always, they came out even better than expected. We are excited for another summer where FTB will participate in some of the nation’s top events. Most of our FTB teams will kick off their season with the WWBA East Memorial Day Classic in Ft. Myers. The rest of our teams will participate in a newer event, hosted by PBR, in Bradenton the following weekend. Owner George Gonzalez couldn’t be more excited to get things rolling. As usual FTB has some familiar faces returning that includes offensive depth and some of the better arms in the state of Florida. We look forward to seeing how much they have grown over the past year. FTB will also feature some new talented players that will be great additions on both offense and defense. Rosters and schedule’s for each weekend can be found under that individual team page. #FTBFAM